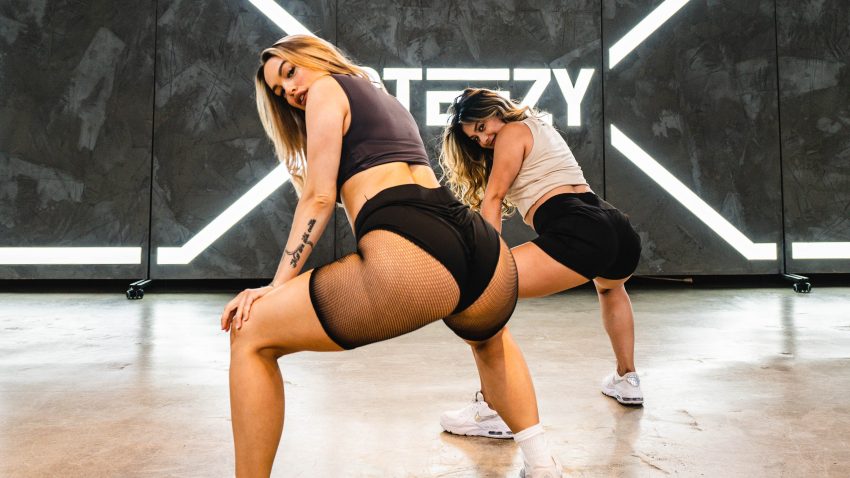 What is twerking? This dance style involves squatting low and bouncing your booty back and forth. Its roots are in New Orleans, where the dance quickly became the go-to move for the energetic hip-hop style called Bounce. Twerking remained underground until 2013, when Miley Cyrus’ VMA performance made it famous. But before the dance style became so popular, it first had to be defined.

While twerking has no official dance style, it is a style of dancing that first gained attention in the 1980s’ bounce scene. The name, twerking, may originate from the words twitch and twist, or from the contraction of the word ‘to work.’ Whatever the origin, twerking quickly became an internet sensation. In recent years, the dance has become one of the hottest trends.

While twerking looks easy, the dance style has several technical requirements that require a certain level of physical fitness and stability. It requires a high degree of confidence and enthusiasm. Twerking moves can be performed on a wall, on the floor, or on a floor. If you’re curious about the technique, watch a video of the famous twerking stars. The most basic steps for performing twerking involve spreading your legs and squatting down as if you were doing a squat. Lastly, keep your knees and feet aligned with one another.

Despite its popularity, twerking has its share of critics. In 2016, a MoneySuperMarket advert featured a twerking man in high heels. It became one of the most-reported advertisements of the year. It sparked a controversy, and was widely condemned on social media. And while the video was a hit for the fashion industry, there are also some people who question whether twerking is even acceptable.